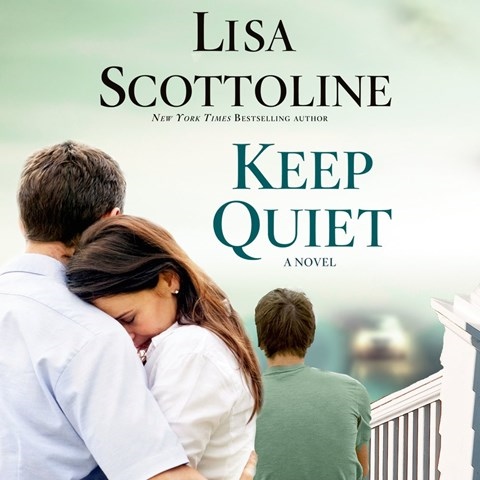 Every parent’s worst nightmare is brought chillingly to life by narrator Ron Livingston in this engaging mystery. When Jake allows his 16-year-old son, Ryan, to drive past the curfew of his learner's permit, he has no idea of the harrowing repercussions he will unleash on himself, his happy family, and their future. Livingston deftly captures the story’s many characters—parents, teachers, other adults, and Ryan's classmates. However, his best characters are sensitive, boyish Ryan and genial Doctor Dave—or, at least, that’s how he seems at first. As the terror grows, Livingston's measured approach keeps the story believable. The surprise conclusion and epilogue also contribute to the riveting listening experience. S.G.B. © AudioFile 2014, Portland, Maine [Published: APRIL 2014]