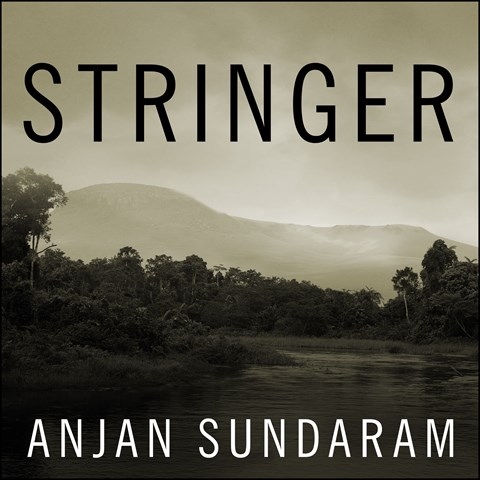 STRINGER A Reporter's Journey in the Congo

Narrator Neil Shah portrays recent college grad Anjan Sundaram, who leaves the promise of a prestigious job with Goldman Sachs and the beauty of America—which had, in his words, become “cloying”—and opts to travel to the Congo. With the goal of becoming a journalist, he stumbles into a position as a stringer for the Associated Press. Shah is an outstanding narrator who adds a healthy dose of personality to each of the characters as well as accents where appropriate. As Sundaram becomes immersed in local life while staying with a Congolese family in Kinshasa and faces perilous situations while reporting from dangerous conflict zones, Shah adeptly brings us into his new world. S.E.G. Winner of AudioFile Earphones Award © AudioFile 2014, Portland, Maine [Published: MAY 2014]