Home»Reviews»THIS SONG WILL SAVE YOUR LIFE 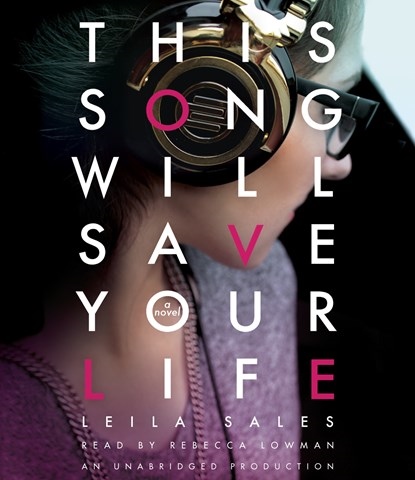 THIS SONG WILL SAVE YOUR LIFE

Narrator Rebecca Lowman embraces the earnestness that is the essence of Elise Dembowski. Despite a summer of studying lipsticks and fashion, Elise enters her freshman year of high school knowing “there are so many rules” that she can’t possibly change herself to satisfy everyone. Listening to her iPod constantly doesn’t protect her from the cruelty of her classmates, so she tries suicide to stop the pain. At this point, Lowman’s voice is flat and toneless. Seven months later, however, Elise walks into the night “to escape feeling trapped in her life” and, in a surprising turn, winds up at a warehouse party. Amid impassioned dancing and the security of music she’s loved her whole life, Lowman portrays Elise’s amazement at discovering DJing, friendship, first love, and finding her true self. S.W. © AudioFile 2014, Portland, Maine [Published: MAY 2014]