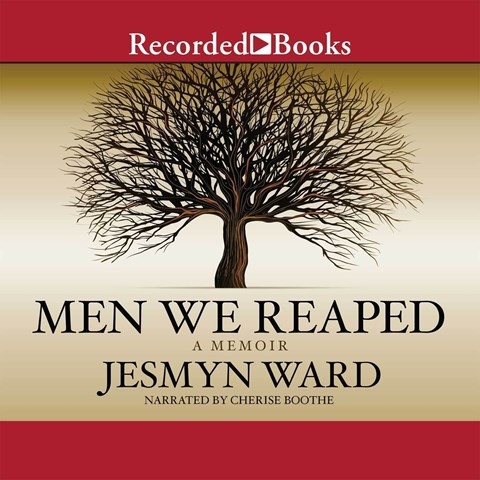 Jesmyn Ward grew up in a small Mississippi town full of racism and lack of opportunity for its young black men. In the space of four years, Ward loses five men close to her, including her brother, to suicide, murder, drugs, and car accidents. Narrator Cherise Boothe is adept with a Southern accent, and her smooth voice and deliberate delivery allow Ward’s searing prose to stand unadorned. Ward is attacked by a pitbull, faces overt racism as the only black student in a private school, can’t find a job after college, has a father who simply could not remain faithful to his wife, and constantly experiences the loss of loved ones. However, Boothe’s narration feels curiously bloodless as she conveys the gravity of Ward's circumstances but not the grit of her responses, and we never really hear the rawness and despair. A.B. © AudioFile 2014, Portland, Maine [Published: AUGUST 2014]