Home»Reviews»THE DOG WHO COULD FLY 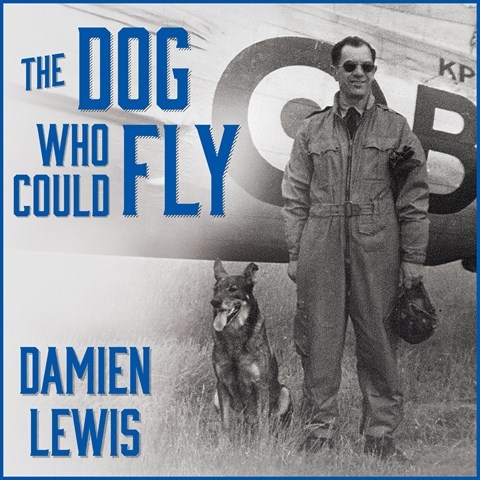 Narrator Derek Perkins deftly performs the true story of the unbreakable bond between a WWII airman and an abandoned German shepherd pup who defied the odds. After Airman Robert Bozdech finds Antis in a deserted farmhouse, the two begin a heartwarming friendship that is stronger than the war they're fighting. Perkins adds drama to this uplifting story with his passionate tone. His fluid British accent makes listening effortless. This touching audio is perfect for animal lovers, who will delight in its satisfying ending. D.Z. © AudioFile 2014, Portland, Maine [Published: AUGUST 2014]