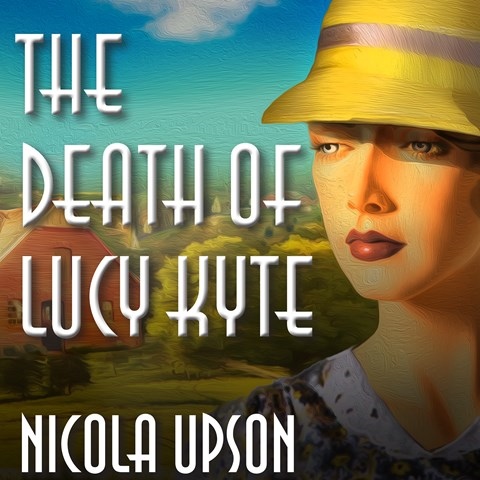 Wanda McCaddon's narration perfectly reflects Britain in the period between the Wars. Set in mid-1930s England and Scotland but also recounting events from a century earlier, this audiobook is a mystery from a more genteel era. Upon inheriting a country cottage, Upson's Josephine Tey soon finds herself investigating not only a recent death but also the disappearance of a previous occupant of the cottage a century before. McCaddon is ideally suited for delivering the lead character's Scottish brogue, and she skillfully fleshes out the other players in the story as well. Her rustic accents appropriately portray the tough rural life of the nineteenth century. K.J.P. © AudioFile 2014, Portland, Maine [Published: NOVEMBER 2014]