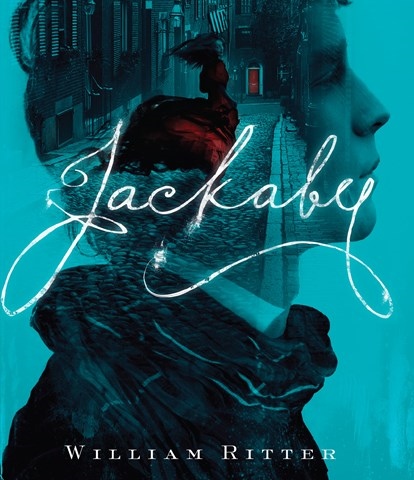 Narrator Nicola Barber introduces listeners to Ritter's paranormal investigative team, R.F. Jackaby and his new assistant, Abigail Rook. They dog the footsteps of a serial killer who racks up an unsettling number of victims. In a race against time, Jackaby pits his encyclopedic knowledge against the killer's insatiable need for blood. Barber's narration illuminates Ritter's motley characters--from the enigmatic Jackaby to a banshee and a hospitable ghost. The personality that Barber creates for Jackaby is not entirely successful. While her decision to have Jackaby elongate his words and emphasize certain syllables is memorable, it may not accurately represent Jackaby's eerie prescience. Muddy production quality further distracts from this intriguing series opener. C.A. © AudioFile 2014, Portland, Maine [Published: OCTOBER 2014]