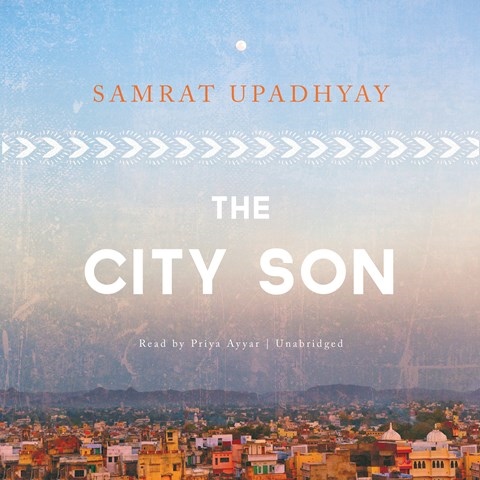 Priya Ayyar delivers a vivid and lively narration of personal entanglements. She deftly manages both the narrative voice, which has a neutral English accent, and the subcontinental accent that conveys the dialogue and thoughts of the Nepalese characters. In bringing to life the competition between women for scarce resources in the developing world, she dramatizes the tension at the core of the story. The listener keenly feels the stress of the two female characters who fight for the same man's attention and for his financial support of their children, two legitimate, one not. The story is not for the faint of heart as it exposes the worst that can come from human desperation. Ayyar's pitch, tone, and pace keep listeners invested in the characters to the bitter end. M.R. © AudioFile 2014, Portland, Maine [Published: OCTOBER 2014]