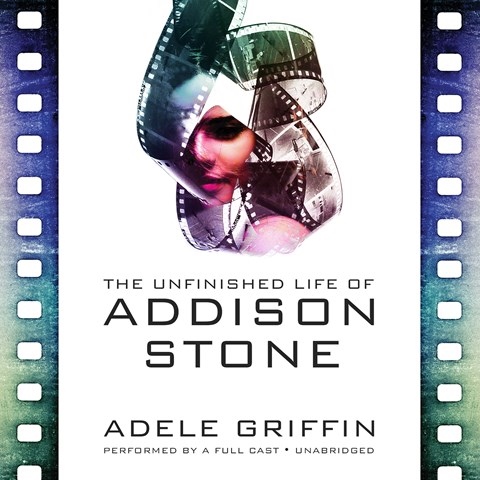 THE UNFINISHED LIFE OF ADDISON STONE

Seventeen-year-old Addison Stone became a celebrated artist before she fell from a scaffold and died. These are the only clear facts common to the reminiscences of those who knew her. As their accounts jive, or conflict, listeners piece together Addison’s eccentricities, passions, and pretentions. The vignettes are vivid because of the cast of talented actors who take on a multitude of characters and their visions, which sometimes define the storyteller better than Addison. The female biographer is detached; one girlfriend is catty while another is concerned; one boyfriend is broken-hearted, and another is bitter; her mother is worried, and a wealthy cousin is snooty. Their portrayals are distinct and diverse in tone, accents, and attitudes. Together, the cast creates a strong picture of the complex heroine. S.W. Winner of AudioFile Earphones Award © AudioFile 2014, Portland, Maine [Published: SEPTEMBER 2014]