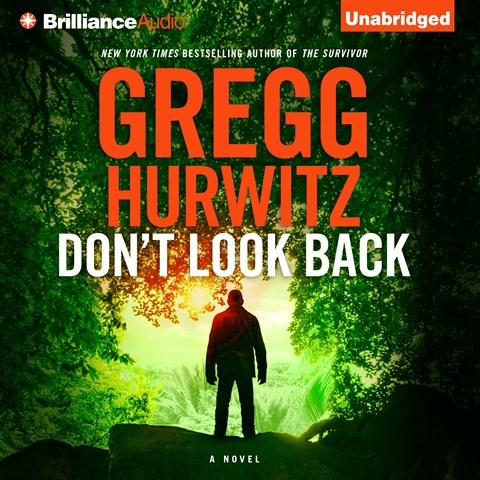 A group of Americans find themselves on a working vacation in a rugged and sparsely populated area of Mexico. When one member of the party, Eve, stumbles across signs of a missing woman, she becomes suspicious. And that suspicion is heightened by Cassandra Campbell's excellent narration. Campbell alternates between voices for Eve, American women and men, Mexican guides, and a little boy whose voice is done especially well. She's consistent with tone shifts and accents, and her Spanish is pronounced with clear diction. As for Scott Brick, who portrays the voice of the madman in the jungle--he could read the fine print on a box of cereal and make it seem dramatic. Together, the two keep a tense story moving as it dovetails to a dramatic conclusion. M.B. © AudioFile 2014, Portland, Maine [Published: SEPTEMBER 2014]