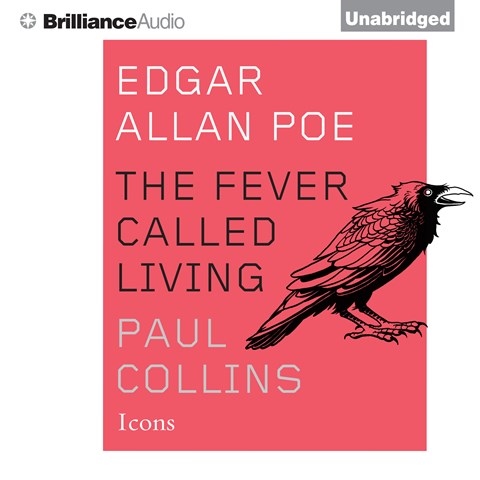 Less a work of literary criticism and more of an analysis of the writer himself, this audiobook adds more layers to Poe's mysterious life. We learn about his uneasy younger years and the tragedies of his adulthood that permeate his later work. Grover Gardner's deep, resonant voice pairs well with the story of this dark, enigmatic writer. Gardner reads deliberately and paces himself well. He also pronounces every word clearly and does a fine job with the non-English names and terms. Overall, he sticks with the straight and narrow, varying his tone enough to keep the book moving but not enough to make the listener notice a special approach or a memorable character. R.I.G. © AudioFile 2014, Portland, Maine [Published: OCTOBER 2014]