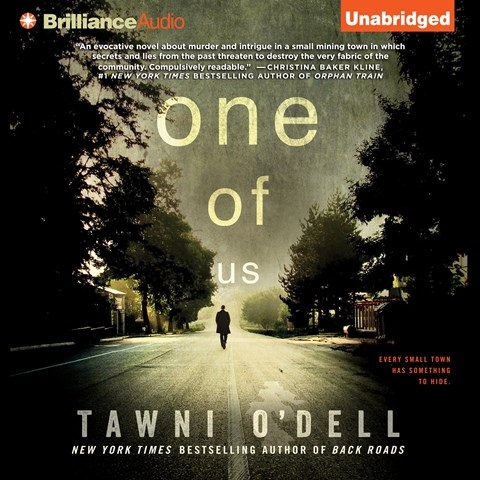 A town with a gruesome legend beckons home Dr. Sheridan Doyle, a forensics expert. Narrators Nick Podehl and Amy McFadden have a variety of voices to conquer as the town's native son checks up on his elderly grandfather, spends time with a gruff but kindly police chief, and meets other townsfolk, several of whom are later killed. While Podehl does an admirable job with Doyle's voice, it's the supporting characters (a mean father, disturbed mother, effeminate dog owner) for whom he creates the best identities. McFadden portrays a visitor whose contemptuous attitude comes through vividly as she struts around in her Manolo Blahniks. Doyle must find himself and solve a crime steeped in the town's past as the narrating duo's array of voices guides the story. M.B. © AudioFile 2014, Portland, Maine [Published: DECEMBER 2014]