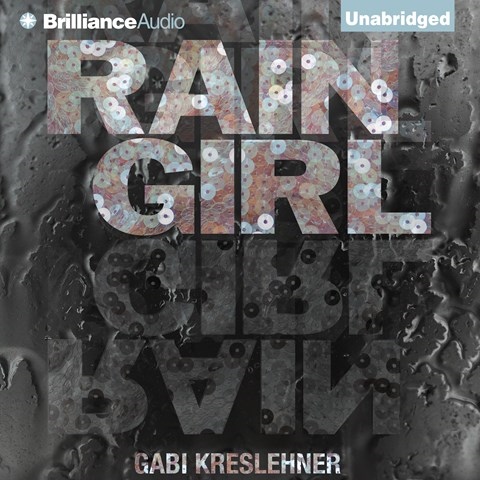 Listeners join homicide detective Franza Oberwiese and her partner, Felix, as they investigate the death of a young woman who is killed on the Autobahn just outside Munich. Narrator Laural Merlington introduces subtle characterizations, ensuring that listeners can differentiate the protagonists while also communicating the mixed emotions of the lead detective, who has seen it all on the job and in his turbulent private life. Merlington's narration is perfectly paced, allowing the suspense to build despite the challenge of some very short chapters (in one instance a single line), which break the flow of the story. As the twists, turns, and red herrings unfold, the dark side of life is exposed. K.J.P. © AudioFile 2014, Portland, Maine [Published: OCTOBER 2014]