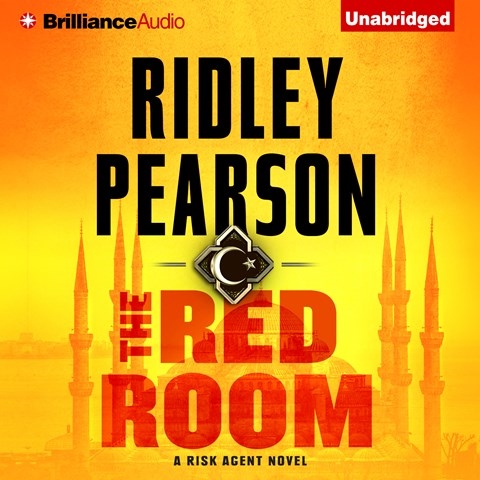 The first quarter of this audiobook doesn't flow well. But once author Ridley Pearson and narrator Todd Haberkorn get in sync, the listener is mesmerized. Frank Knox and Grace Chu work for Rutherford Risk, a private international intelligence firm. Knox accepts an assignment to sell a long-lost Middle Eastern artifact to a dealer. But the artifact could ultimately serve as currency for buying weapons. The plot becomes more complicated when Grace is kidnapped. Haberkorn's narration is slick, clear, and decisive. While he's not at his best when performing the many foreign accents in this multinational adventure, overall, his narration keeps the story moving forward. A.L.H. © AudioFile 2014, Portland, Maine [Published: JULY 2014]