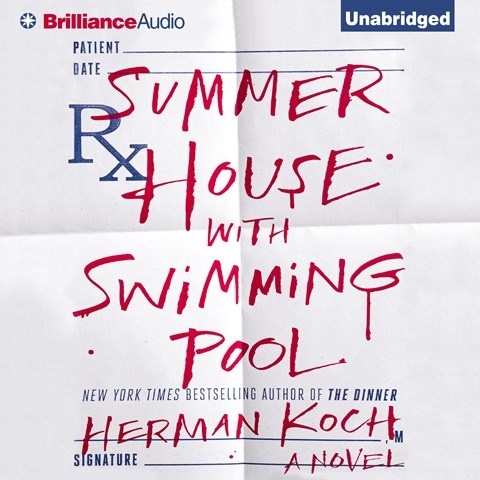 Dr. Marc Schlosser is not a nice guy. And narrator Peter Berkrot knows it. His voice in this audio performance carries a distinctly sinister edge--sneering, often despicable in its cold distance. As Schlosser--a physician with nothing but disdain for his patients and scorn for his fellow humans--Berkrot adopts an uncomfortably languorous pace, slow to the point of agonizing in its cruelty. Thanks to Berkrot's masterful rendering, by the time the narrative of the story itself begins--the doctor is accused of criminal acts--the audience really hates this character. However, that''s the goal. While this audiobook is best suited to a specific audience, the production hits its rather disturbing target. L.B.F. © AudioFile 2014, Portland, Maine [Published: JULY 2014]