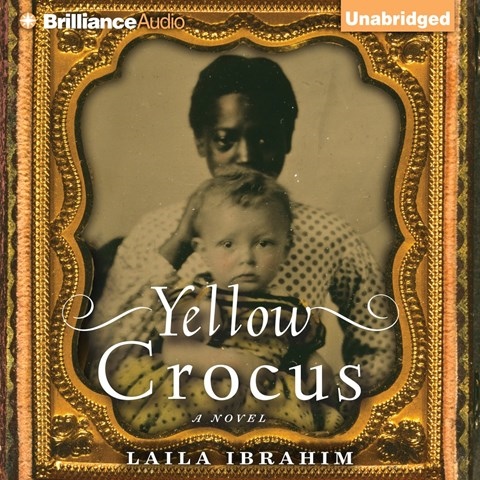 An unflinching 360-degree look at slavery, this historical novel is brought to life by Bahni Turpin's deft performance. She gives equal treatment to the wide-ranging cast of characters—slaves and masters—who live at Fair Oaks plantation. Turpin's lush tones bring out the personal ruminations of the female characters—from the slave Maddie to the high-born Mistress Anne. Her rendition of dialect is easy on the ear, serving to make the slave characters more realistic. The overall effect of Turpin’s variations in tone, pitch, and cadence is that of a dramatic reading or a one-act play. Lovers of historical fiction and the audio format in general will not be disappointed. M.R. Winner of AudioFile Earphones Award, 2015 Audies Winner © AudioFile 2014, Portland, Maine [Published: NOVEMBER 2014]