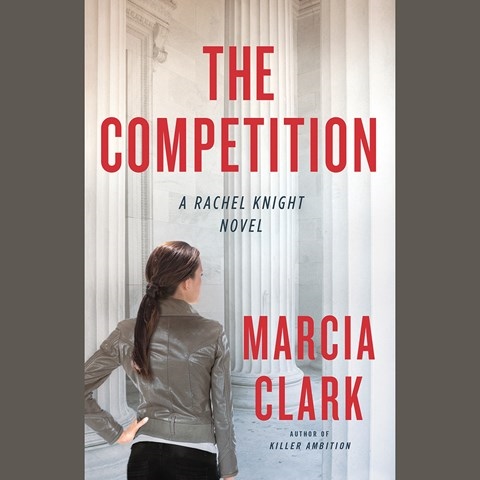 Narrator January LaVoy does justice to this fourth legal thriller written by former LA Deputy District Attorney Marcia Clark. Assistant Prosecutor Rachel Knight teams up with Detective Bailey Keller to investigate a Columbine-like massacre of students and teachers at a Valley high school. At first, it appears that the two masked killers committed suicide in the school library, but on further investigation, they conclude that the perps are still at large. As the team eyeballs suspect after suspect, the story twists and turns, and the plot becomes much more involved than one would expect. LaVoy is a multifaceted narrator. Her voices are clear and realistic. She’s quick and glib and gives real personalities to the two investigators. This reviewer was inspired to backtrack to the first three books in the series. A.L.H. © AudioFile 2014, Portland, Maine [Published: JUNE 2014]