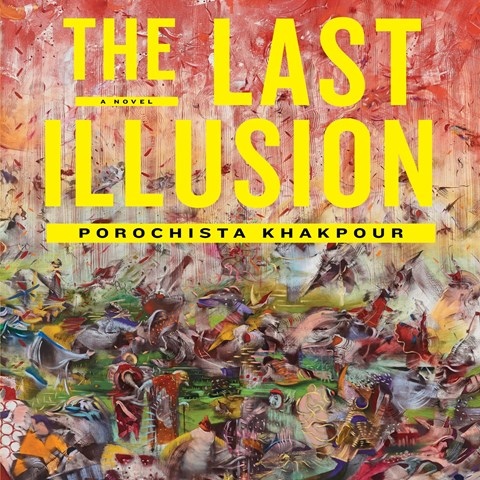 Fajer Al-Kaisi narrates the tale of Zal, a feral boy who is saved from the cage his mother locked him in for his first 10 years. Zal is transplanted from his native Iran to New York City when a child behavioral therapist adopts him and devotes himself to socializing the boy. Al-Kaisi maintains a tone of formality in the interactions between the two characters, which reflect the care with which Zal maneuvers his way through his limited social encounters. Al-Kaisi also draws on the contrast between the controlled emotions of Zal, who works hard at relating to others emotionally, and his girlfriend, whose raw and chaotic emotions keep him on edge. J.E.M. [Published: AUGUST 2014]