Home»Reviews»HOW TO BUILD A GIRL 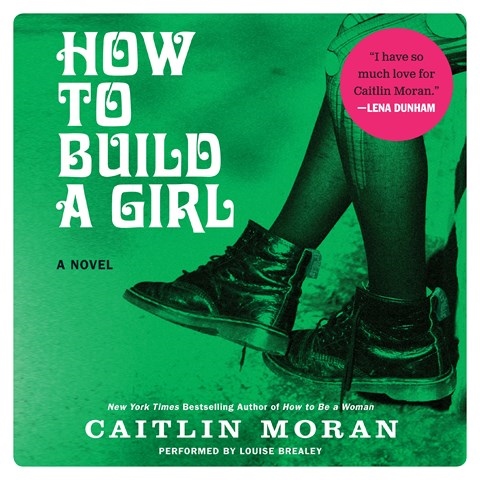 HOW TO BUILD A GIRL

This coming-of-age story depicts Johanna Morrigan’s transformation as she rebuilds herself and creates the life she wants to have. Louise Brealey is perfect as the voice of Johanna (a.k.a. Dolly Wilde). The story begins with the 14-year-old British teen making a fool of herself on a local television show and deciding to create a new persona—Dolly—and a career for herself as a music critic. Brealey’s accent and light tone fit with Johanna’s exploits and offbeat style. For her portrayals of secondary characters, however, Brealey varies her volume rather than giving them voices of their own. While much of the story is told through Johanna’s thoughts and words, the dialogue of the other characters distracts from the story and takes away from the otherwise great narration. E.N. © AudioFile 2015, Portland, Maine [Published: JANUARY 2015]