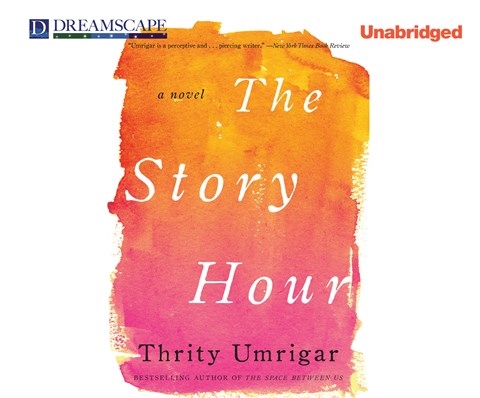 The central female characters at the heart of this novel come together through a series of meetings, as psychiatrist Maggie gives her immigrant patient, Lakshmi, treatment for attempted suicide. Narrator Sneha Mathan captures the vast differences between being an African-American woman and an Indian woman living in the U.S. She's most successful in the vocalization of Maggie, evoking a confident, thoughtful persona through deliberate, enunciated speech. The Indian-accented English used to characterize Lakshmi is hard on the ear. The purposeful grammatical errors the author uses to create the rhythm of nonnative English further limits Mathan. Thankfully, the characters alternate chapters, and the listener has some respite from the otherwise likable Lakshmi. M.R. © AudioFile 2014, Portland, Maine [Published: DECEMBER 2014]