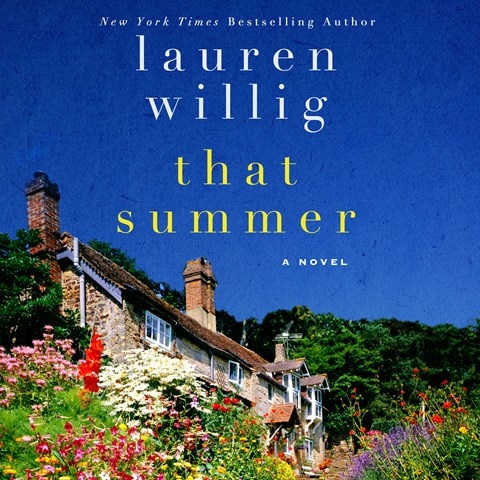 Julia's life is about to change: She's inherited a house in England. Narrator Nicola Barber's lilting voice is warm and inviting as the story moves between two time periods in the life of the house. Present-day Julia discovers the secrets of a young woman named Imogen, who lived there in the mid-1800s. Barber's narrative voice captivates the listener, and her pacing flows smoothly to the story's climax. On the other hand, her differentiation of the two young women isn't always clear, and she falls short when voicing a gawking artist. She shines, though, in portraying Imogen's innocence. Overall, Barber's narration moves seamlessly between time periods and the emotional drama of each character. M.N.T. © AudioFile 2014, Portland, Maine [Published: AUGUST 2014]