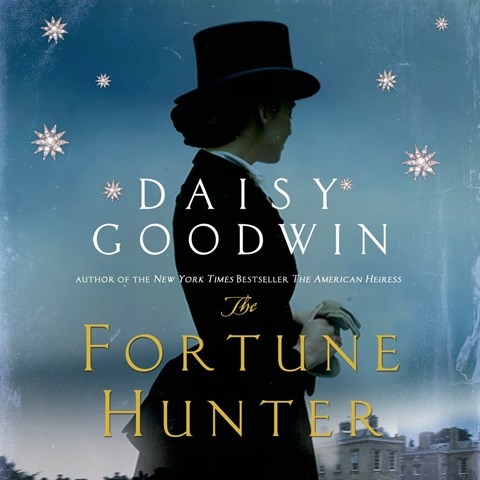 Goodwin’s Victorian-era grand romance is beautifully narrated by Clare Corbett. The story is told by three vivid characters: heiress Charlotte Baird, Empress Elizabeth of Austria, and the roguish Captain Bay Middleton, who has a passion for both of them. Corbett gives all of them distinct voices and personalities. Despite the number of secondary characters, each is given a voice that fits his or her personality. Corbett’s narration and Goodwin’s story give listeners an engaging audiobook experience. J.L.K. Winner of AudioFile Earphones Award © AudioFile 2014, Portland, Maine [Published: AUGUST 2014]