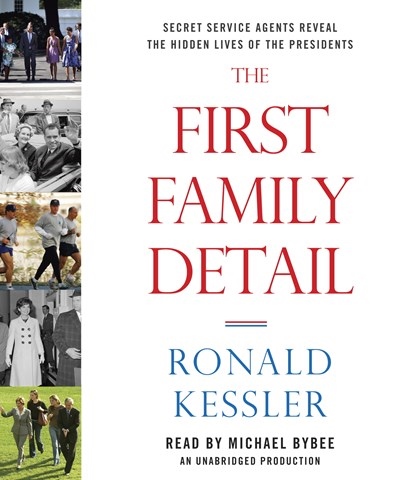 As if people who run for political office don't already open their lives for all the public to see, along come these tales told by Secret Service agents to further titillate us. Narrator Michael Bybee's deep and rich voice works well with this book, giving it some gravitas. We learn who is polite and who is nasty to the agents, the public, and other public servants, and we learn about our leaders' habits and, yes, vices. Bybee paces himself well and varies his pitch and tone to keep the anecdotes moving, but his voice can become mushy, and he slurs his words occasionally. He does earn kudos, though, for making sure that this tell-all maintains its dignity throughout. R.I.G. © AudioFile 2014, Portland, Maine [Published: SEPTEMBER 2014]