Home»Reviews»IF I EVER GET OUT OF HERE 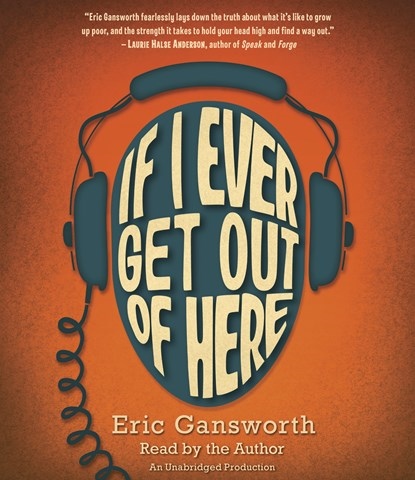 IF I EVER GET OUT OF HERE

Eric Gansworth's narration of his first young adult novel shines with authenticity. His bright hero, Lewis Blake, finds a lot of differences between his Tuscarora "rez" and his predominantly white public school. Gansworth exposes harsh realities but tempers these with Lewis's eloquently ironic tones and friendship with George, an Air Force kid newly arrived from Guam. Gradually, their mutual caring and shared passion for the Beatles triumphs over a bully, economic disparities, and the prejudices they face inside and outside their cultures. Gansworth's rhythmic intonation becomes even stronger when Lewis speaks with those from the reservation, particularly his supportive uncle, whose speech patterns are typical of Native American culture. S.W. © AudioFile 2014, Portland, Maine [Published: AUGUST 2014]