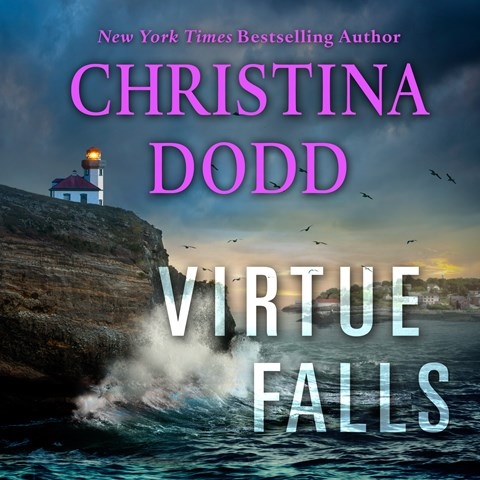 A violent earthquake sets the stage for romance and murder in this first of a trilogy of audiobooks. Narrator Rebecca Soler gives a steamy performance that has the main characters, Elizabeth Banner, a geologist, and her sexy ex-husband, FBI agent Garik Jacobsen, fighting their mutual attraction while searching for the person who murdered Elizabeth's mother. Soler brings an edginess to the myriad characters--from the creepy Sheriff Foster to the Amazonian waitress, Rainbow. All are distinct and well-defined suspects. Listeners will have a fine time guessing who the killer is. E.E.S. © AudioFile 2014, Portland, Maine [Published: NOVEMBER 2014]