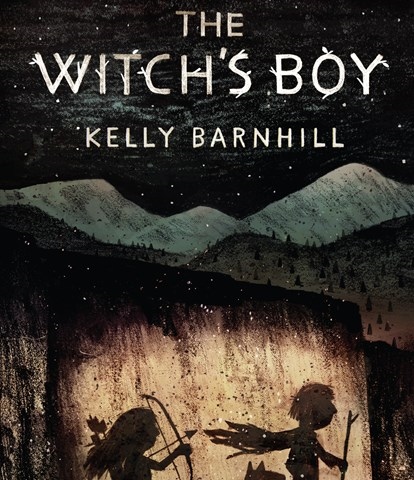 Ned's story begins when his twin brother dies in an accident and the townspeople believe that the wrong boy lived. Narrator Ralph Lister reads this fairy-tale-style fantasy, complete with bandits, royalty, and magic, peeling back the mystery surrounding Ned's mother, Sister Witch. While Lister provides a complete set of voices for the characters--from Ned and his family in the village to the Queen and the Bandit King--only his male voices ring true. The voices of the female characters sound breathy and unrealistic--especially the voice of the Queen and Ned's counterpart, ine, the daughter of the Bandit King. While the story moves slowly at times, Ned and ine's adventures will appeal to fans of middle-grade fantasy, and Lister's narration adds to the magical feel of the story. E.N. © AudioFile 2014, Portland, Maine [Published: NOVEMBER 2014]