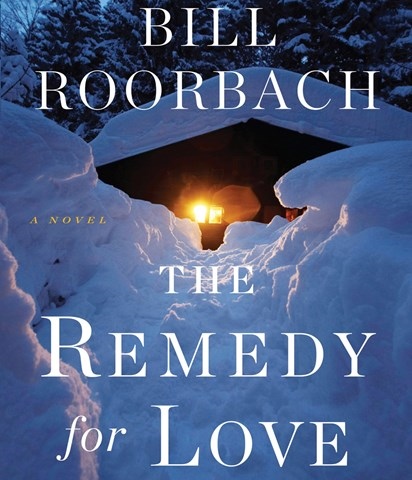 THE REMEDY FOR LOVE

Narrator Jeffrey Kafer taps into the rhythm of this story of two strangers--a small-town attorney and an indigent woman--who are trapped in an uninsulated cabin during a monster snowstorm in Maine. Listeners easily sense the incremental changes in mood as Eric and Danielle move through a full arc of emotions, starting with their mutual distrust and annoyance at being stuck together. Kafer's tone lightens when the pair finally indulge in the coziness of being hunkered down to wait out the storm. Later his voice sharpens and his pace quickens as the couple face the nightmare of howling winds, growing snowdrifts, and the possibility of death. Kafer excels at the dialogue, skillfully bringing out the characters' personalities and their changing relationship. C.B.L. © AudioFile 2014, Portland, Maine [Published: NOVEMBER 2014]