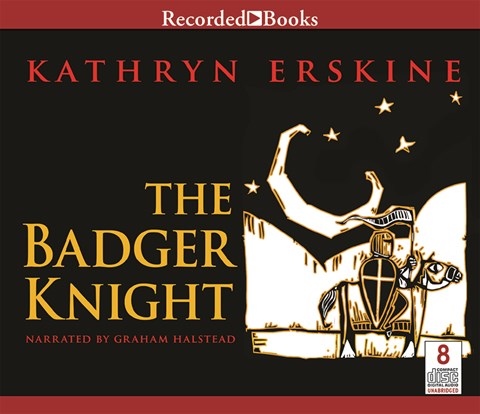 In this adventure tale of medieval England, 12-year-old Adrian Black is eager to prove his worth as an archer in the wars against the "pagan" Scots, even though his father has forbidden his participation. In spite of physical limitations, Adrian is resourceful and nimble as his journey unfolds. Narrator Graham Halstead embraces the ever-changing scenes and characters. As Adrian, he portrays moments of childlike defiance as Adrian confronts his father, heartache as he loses track of his comrade, Hugh, agonizing resignation as he experiences what war does to men, and wisdom as he plans for his future. Be it village field or alehouse, priory or battlefield, Halstead provides added authenticity with a gentle British accent and a Scottish brogue. A glossary of terms completes the production. A.R. © AudioFile 2015, Portland, Maine [Published: MARCH 2015]