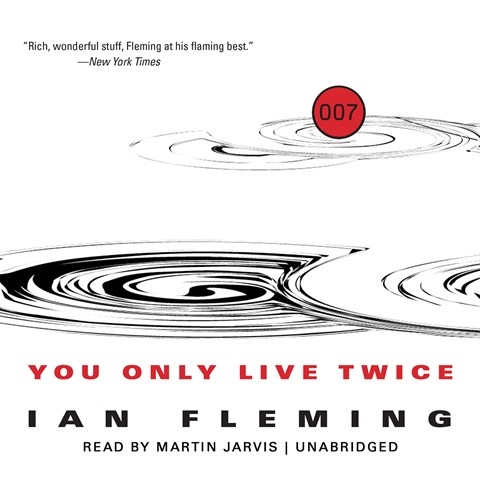 Legions of Ian Fleming fans who debate the comparative merits of different portrayers of James Bond have a new contender. Narrator Martin Jarvis is every bit as suave and forceful as any movie actor—better even than Sean Connery because he can play every character. Here, a depressed 007, emotionally undone by the murder of his wife, is sent to Japan to convince the chief of the Japanese secret service to ally himself with England. Jarvis’s acting chops are on full display as Bond’s mood gradually lifts and he alternately charms and battles an international cast, all of whom sound precisely as you hoped they would. This is pure entertainment, perfectly done. A.C.S. © AudioFile 2014, Portland, Maine [Published: OCTOBER 2014]