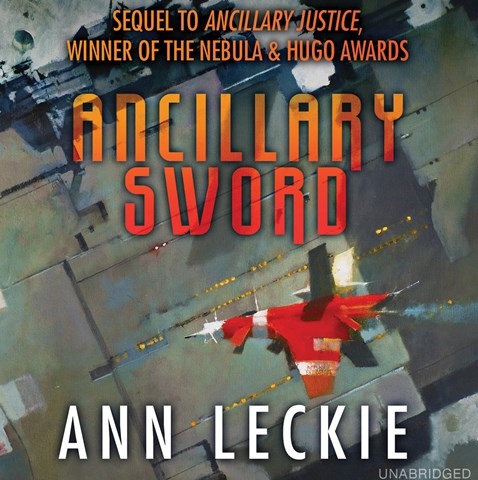 This sequel to the award-winning ANCILLARY JUSTICE is ably narrated by Adjoa Andoh. Listeners follow Breq, the only survivor of a starship that has been destroyed and now the vessel of the former ship’s artificial intelligence. As Breq seeks justice for her fallen comrades, Andoh gives unique voices to the various characters, affecting different accents quite well. Her delivery is energetic, even spritely, and her clear enunciation makes sense of even the many alien words in the text. When called upon to sing, Andoh does a very nice job of it. To fully appreciate the story, listeners should familiarize themselves with Book 1, also performed by Andoh. M.T.F. © AudioFile 2015, Portland, Maine [Published: FEBRUARY 2015]