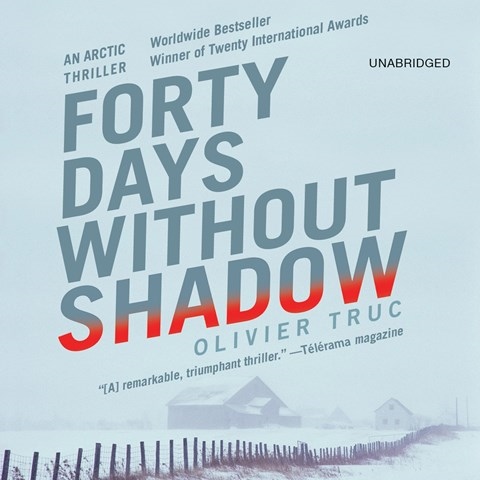 A murder, a missing artifact, a long winter, and a female cop are a few of the many details that keep the listener engaged in this crime novel set in Norway. The disappearance of a Sami drum, a holy relic of the indigenous people of Norway, and the appearance of a body set the story in motion. Malcolm Hillgartner manages the tension between the various characters, particularly between the male and female cops, Klemet Nango and Nina Nansen. His characterization of their differences is achieved through pitch and pace. The story and Hillgartner's narration are examples of the best that the genre of the Scandinavian procedural has to offer. M.R. © AudioFile 2015, Portland, Maine [Published: MARCH 2015]