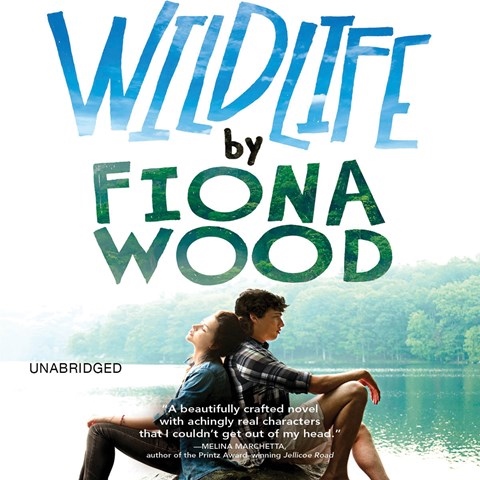 Narrators Candice Moll and Fiona Hardingham understand and respect their characters--two girls who spend a semester in the wilderness. While Sibylla navigates her newfound popularity, her friendships gone stale, and her first sexual relationship, Lou copes with her boyfriend's sudden death and being the new girl in school. Just as Wood never condescends to her characters by reducing their feelings to clichés, Hardingham deftly avoids overplaying Sibylla's awkwardness and worry in her quick, blunt internal monologues, and Moll takes her time with Lou's never-to-be-sent letters to her boyfriend and shows her desperate heartbreak through a calm, almost detached tone. Both narrators prove themselves, like the characters they play, to be highly capable. E.M.C. © AudioFile 2014, Portland, Maine [Published: OCTOBER 2014]