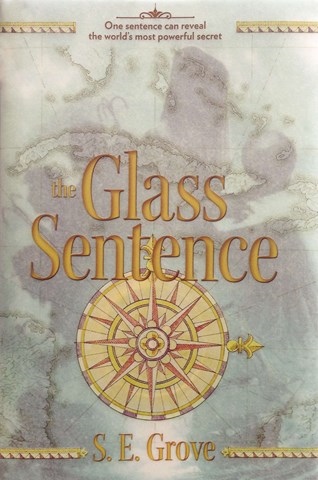 Cassandra Campbell performs this compelling alternate history featuring Sophia, a girl from an era that echoes late-1800s Boston. Sophia's uncle, her sole guardian, is kidnapped by a woman who is determined to unify a world that has become unmoored in time. Campbell creates voices and accents that deepen the characters. She helps listeners navigate the complicated plot as Sophia joins the mysterious Theo and follows her uncle's maps to other countries that inhabit not only other spaces, but also other times--some far in the past, others in the future. Campbell's pace matches the story's action, riddles, and exposition as Sophia tries to figure out her place in the world and how she might save it. A.F. Â© AudioFile 2014, Portland, Maine [Published: OCTOBER 2014]