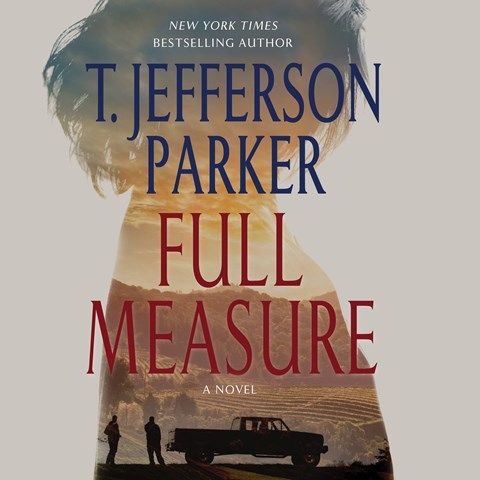 Jay Snyder lays down a tone of foreboding as he delivers Parker's novel of honor and loyalty. His deep voice and measured pacing emphasize the cerebral elements of the work as its two protagonists cope with their circumstances: Patrick is dealing with the emotional aftereffects of serving in a war, and his brother, Ted, is battling to keep his angry demons under control. Snyder's subtle delivery has listeners waiting anxiously for one, or both, to explode from the pressures of their struggles. Snyder's economical use of dramatic effects creates even greater excitement at the climactic points in the plot when he ramps up the energy for maximum impact. This is a powerful novel, and Jay Snyder delivers an equally powerful performance. J.F. © AudioFile 2014, Portland, Maine [Published: NOVEMBER 2014]