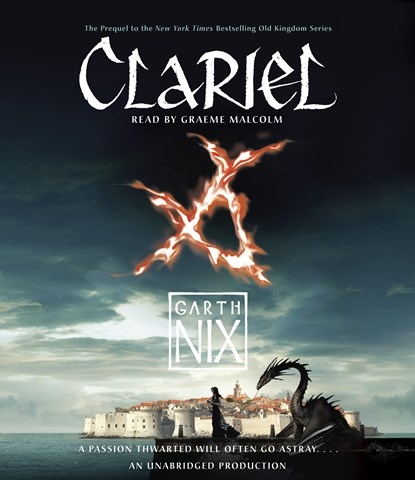 Graeme Malcolm isn't the obvious choice to narrate a fantasy about a teenaged girl, but his sonorous voice complements the seriousness of the main character, Clariel, as she grapples with duty, desire, and a murky moral landscape. Clariel's parents have moved her to the city to attend finishing school, but all she wants to do is run back to her beloved forest and live alone. Malcolm creates character voices that help listeners follow the story as Clariel becomes involved in a plot to overthrow the king and is tempted by dangerous Free Magic creatures. Malcolm paces his performance to heighten the tension as Clariel's situation grows more complicated. This prequel will satisfy fans as well as those new to Nix's Old Kingdom series. A.F. © AudioFile 2014, Portland, Maine [Published: OCTOBER 2014]