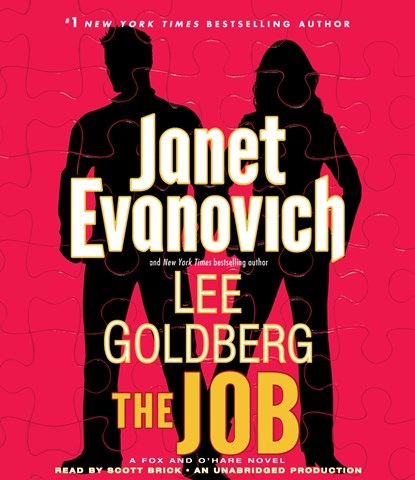 THE JOB Fox and O'Hare, Book 3

Narrator Scott Brick is clearly having a good time in this fast-paced book in the Fox and O'Hare series. Beautiful FBI Agent Kate O'Hare and irresistible world-class con man Nicolas Fox are hot on the trail of a vicious drug lord. The "usual suspects"--Kate's dad and his former Special Forces cohorts, a well-endowed blonde who can drive or fly anything, and a self-absorbed but brilliant actor--come along for the ride. Using slight tonal differences, Brick makes each character recognizable. His other strengths, well-timed pauses and a humorous ironic tone, also make listening enjoyable. A.C.P. © AudioFile 2014, Portland, Maine [Published: DECEMBER 2014]