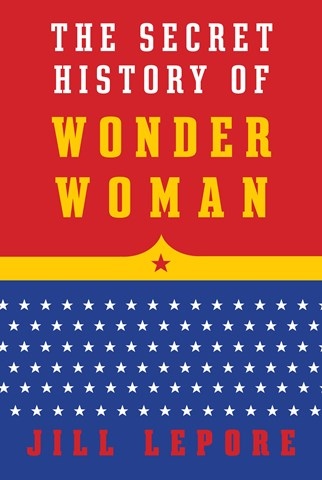 THE SECRET HISTORY OF WONDER WOMAN

Like the lawyer who poorly represents himself at a trial, Jill Lepore is a poor choice to perform her landmark book on the bizarre backstory of Wonder Woman and her creator. Wonder Woman, a DC superhero known around the world, was created by William Moulton Marston, an egocentric polygamist with delusions of grandeur and strange ideas about womanhood. His obsession with bondage was evident in hundreds of Wonder Woman comics in the 1940s, a phenomenon that changed only after his death. Lepore's book is powerful, but her performance is poor. Her voice is sometimes screechy and quavering, and does not lend itself to male dialogue. But the book is amazing as it reveals Marston's desire to be dominated by women and his peculiar lifestyle with the two, possibly three, women who shared his home. M.S. © AudioFile 2014, Portland, Maine [Published: NOVEMBER 2014]