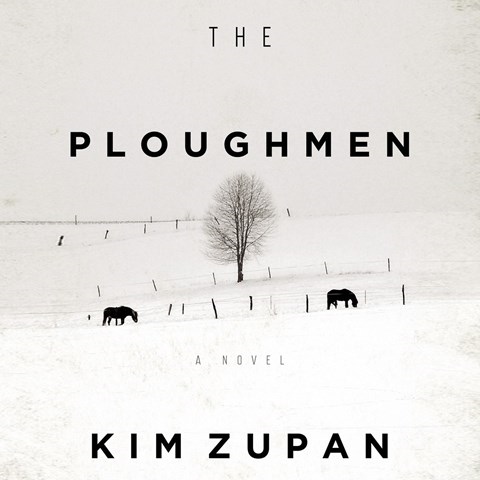 Jim Meskimen gives a stellar performance in narrating this audiobook gem. This somewhat stream-of-consciousness novel concerns young Montana deputy sheriff Valentine Millimaki and his interactions with career hit man John Gload, who has finally been arrested. Meskimen’s versatile baritone has a gravelly quality that matches the vast Montana landscapes described by the author and the story’s dark subject matter. His performance of the narrative sections is clear, with his tempo adding to the impact of each word. Each character has a unique and credible voice that is consistent throughout the performance. The discussions between Millimaki and Gload on life, death, and their attachment to the land are a splendid match of voice and text. M.T.F. © AudioFile 2014, Portland, Maine [Published: NOVEMBER 2014]