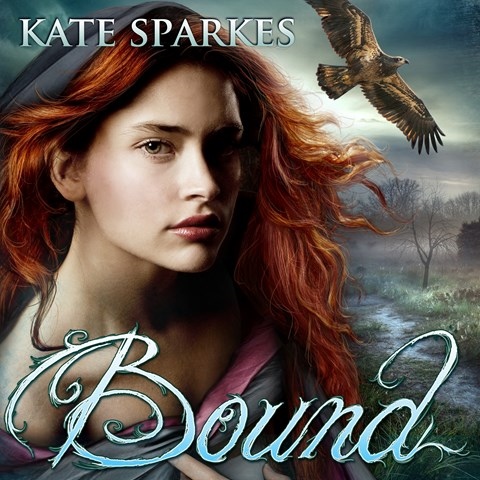 Narrators Paul Boehmer and Justine Eyre enhance the distinctions between the two narrative voices in this first book in a trilogy. Boehmer portrays Aren, a smooth, sophisticated practitioner of magic who has crossed the border into Darmid, where magic is forbidden. Eyre, in contrast, portrays Rowan, a naïve young woman who is fascinated by magic and unaware that she has the ability to heal, even after she heals Aren. Each narrator is engaged with the characters and their journey to escape the power of Aren's brother. The different accents used by the narrators for Aren are a bit disconcerting initially but a minor distraction as the book continues. J.E.M. © AudioFile 2015, Portland, Maine [Published: APRIL 2015]