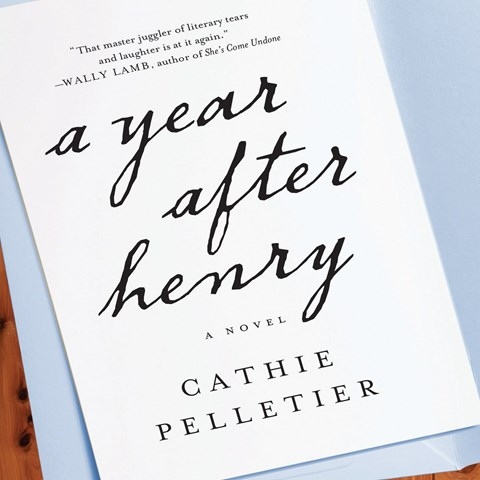 A YEAR AFTER HENRY

A year after it happened, the sudden death of Henry Munroe stirs the emotional pot for the friends, lovers, and family members left behind. Narrator Hillary Huber captures every aspect of the grieving process, as depicted by Pelletier. Huber shines portraying the multigenerational characters, most significantly Henry’s widow, as they react to the discovery of Henry’s secret life. Huber delivers the surprises in the same even tone and provides pauses at just the right spots to let the emotional truths to sink in. The story of the year after Henry’s passing will stay with listeners for days after listening. R.O. Winner of AudioFile Earphones Award © AudioFile 2014, Portland, Maine [Published: NOVEMBER 2014]