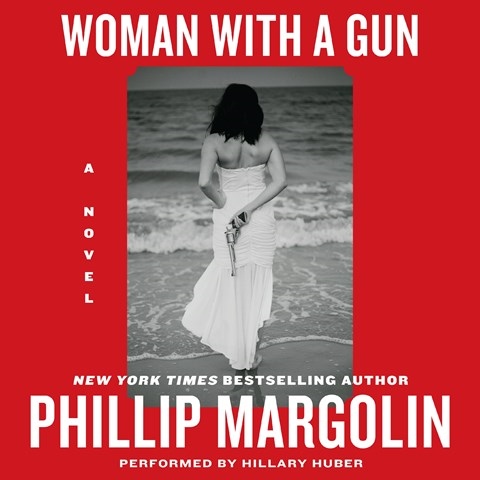 WOMAN WITH A GUN

Stacey Kim, a writer, discovers a ten-year-old photograph that most certainly has a story: a bride at the ocean with a six-shooter in her hands. Hillary Huber narrates the writer's investigation with at a good pace, projecting Stacey's growing suspicions as she researches the photo's history. Then she learns that the bride's husband was murdered. Huber employs only subtle distinctions for the characters, so some significant conversations between two male characters become a bit muddled. Otherwise, her narration is enjoyable, and she adequately conceals the killer's identity until the cold case is resolved. N.M.C. © AudioFile 2014, Portland, Maine [Published: DECEMBER 2014]