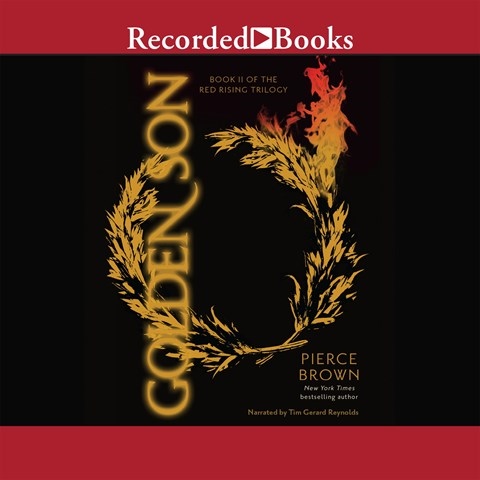 Narrator Tim Gerard Reynolds gives a masterful performance of a story that ranks among the best in science fiction. Although Darrow clawed his way to the top of the ruling class in the first installment of this series, he now faces heartbreaking defeat and is shamed by his peers. But he has more than a few schemes to recover his former position as well as allies to rely on as he sets out to break down his oppressive society—from the inside out. Reynolds can snap from smooth urbanity to deep, gritty tones, depending on the circumstance and which of the myriad characters he is voicing. He exudes a confidence acquired by having spent significant time in Darrow’s dangerous world, and his crisp diction ensures that not one moment of conflict is missed. E.E. Winner of AudioFile Earphones Award, 2016 Audies Finalist © AudioFile 2015, Portland, Maine [Published: MAY 2015]