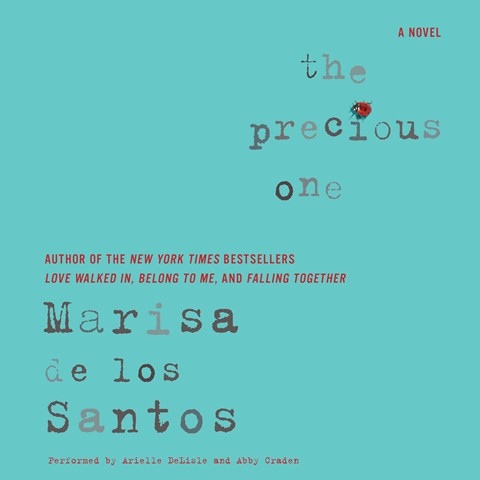 Narrators Abby Craden and Arielle DeLisle are magnificent as the half-sisters who recount this heartrending family drama. Craden narrates from the point of view of Taisy, the 35-year-old sister who is involved with a broad array of characters, including her twin brother, her boyfriend, and her father. These characters are a tour de force on their own: funny, smart-alecky, and impassioned. Craden’s character transitions are flawless even when she shifts from one gender to the other. Her portrayal of Taisy’s father is impressive with its dual vocal personas, one for the man before his heart attack and the other for the man after. DeLisle perfectly captures the other sister, 16-year-old Willow, even delivering occasional minor mispronunciations that sound completely consistent with her character. As Willow’s love interest, DeLisle comes through flawlessly. This is a magical pair of performers. M.C. Winner of AudioFile Earphones Award © AudioFile 2015, Portland, Maine [Published: JUNE 2015]