Home»Reviews»EVERY TIME I THINK OF YOU 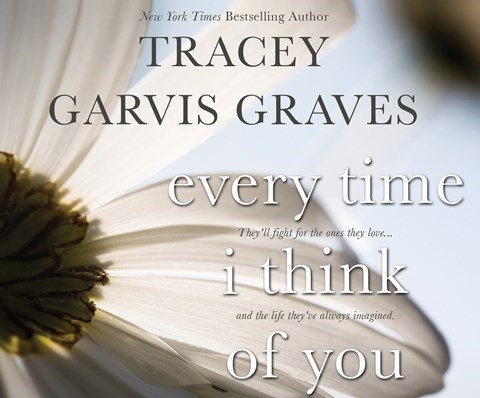 EVERY TIME I THINK OF YOU

The jarring crime that opens this audiobook shakes the lives of Daisy DiStefano and her 3-year-old son, Elliot. As reporter Brooks McClain tracks down the details on what happened, he falls for Daisy. The story of their courtship alternates with the perspective of Daisy's ex-husband, who may be linked to the crime. Narrator Chris Patton makes charming Brooks even more so while R.C. Bray perfectly portrays the gruff meth addict, Scott DiStefano. Kristin Condon portrays the resilient and lovable Daisy as she and Elliot recover from their tragic loss. The three talented narrators overcome the story's slow pace and clipped dialogue, and the climax packs as much punch as the opening scene. A.L.C. © AudioFile 2015, Portland, Maine [Published: APRIL 2015]