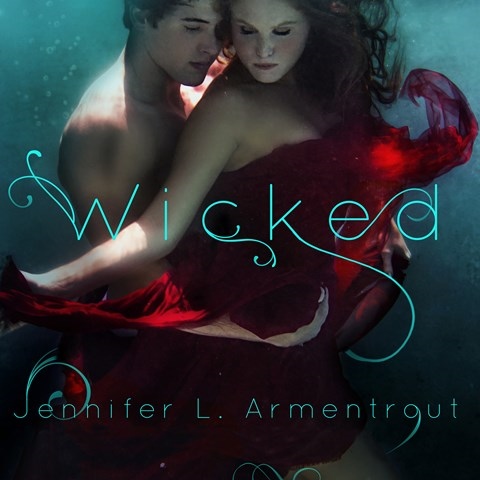 Narrator Amy Landon's talent for capturing the nuances of this snarky, ruthless, yet surprisingly vulnerable heroine makes this action-packed urban fantasy a compelling listening experience. Ivy Morgan, a member of the secretive Order, stalks the French Quarter in a constant battle against the Fae that stole everything from her. She never counted on meeting the charming, enigmatic Ren Owens, but no matter how much she might want him, his secrets soon become the most dangerous threat Ivy has encountered. Though Ren's accent sounds artificial, the chemistry between him and Ivy is tangible, and each member of the Order, young and old alike, is delightfully unique. Most of all, Landon's pitch-perfect interpretation of Ivy makes this adventure a treat. B.E.K. © AudioFile 2016, Portland, Maine [Published: FEBRUARY 2016]