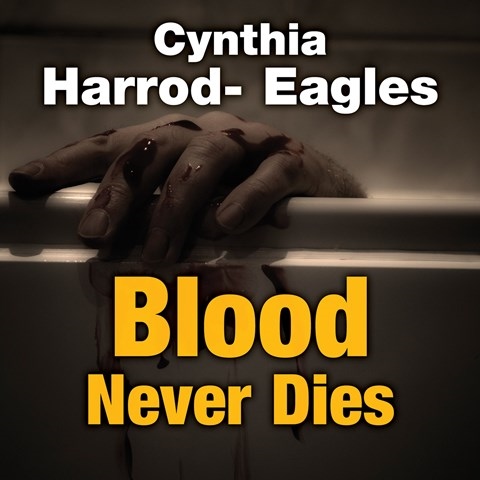 Narrator Terry Wale skillfully presents this police procedural with its ever-increasing number of victims and suspects. Detective Bill Slider has his work cut out for him when an apparent suicide turns out to be murder. The victim doesn't look like a porn star or a drug user, but the investigation leads Slider into those seamy environs as additional murders with the same M.O. take place. Wale portrays a warm and concerned Slider and the hilarious Detective Sergeant Rita Connelly, who is from Dublin. His best characterization is that of Detective Sergeant Porson, whose malapropisms keep the story from becoming too bleak. After many false leads, listeners will be impressed at how cleverly the murderer is unmasked. S.G.B. [Published: JANUARY 2015]