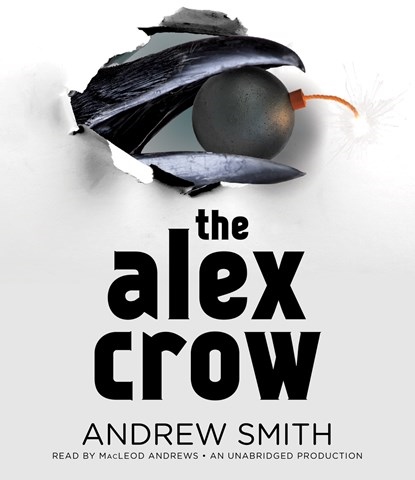 MacLeod Andrews navigates listeners through a plot that frequently shifts viewpoints and time frames. Ariel is a teen refugee who is spending his first summer in the U.S. at a sleepaway camp with his foster brother, who resents him. Listeners never learn Ariel's country of origin, but Andrews gives him a slight accent and speaks at a pace that emphasizes the teen's observant and careful nature. Andrews also creates distinct voices for other characters, including a British doctor on a doomed Arctic voyage in the late 1800s, an insane man building a bomb in the present day, and the rest of the boys at camp. His narration captures the absurdities that are part of the story while connecting listeners to its powerful emotional core. A.F. © AudioFile 2015, Portland, Maine [Published: MAY 2015]