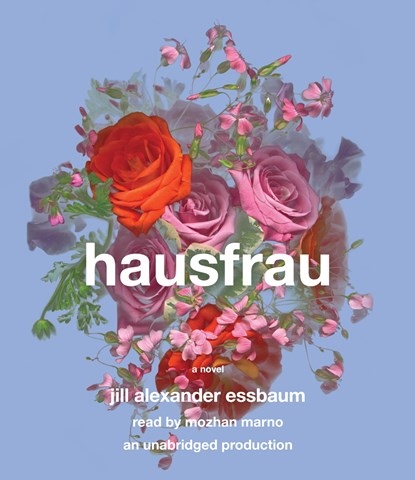 Mozhan Marnò's stunningly perfect performance elevates this unforgettable novel to stardom. The story of Anna Benz's struggle to understand herself, her husband, and her adopted city takes listeners through the streets and markets of Zürich, letting them in on the 37-year-old's deepest secrets. One of the keys to Marnò's success is her ability to evoke the fog of Anna's loneliness and depression and then pierce it cleanly during Anna's moments of lucidity, resolve, and desperation. In addition, the European setting requires multiple accents, which are delivered skillfully by the multilingual Marnò. Listeners will be spellbound as Anna parses the intertwined layers of Swiss culture and language, Jungian analysis, and the inner conflict she experiences in her attempt to be "a good wife, mostly." C.B.L. Winner of AudioFile Earphones Award © AudioFile 2015, Portland, Maine [Published: MARCH 2015]