Home»Reviews»THE MAN WHO TOUCHED HIS OWN HEART 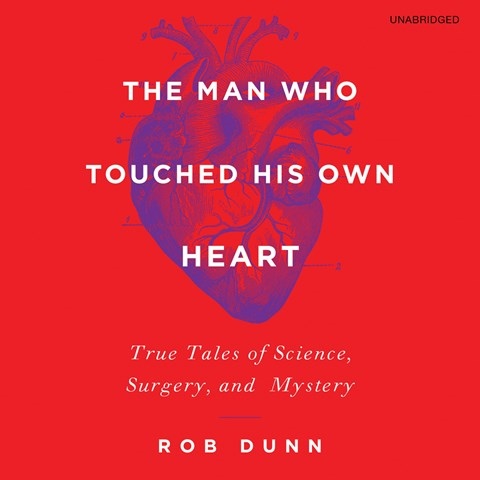 THE MAN WHO TOUCHED HIS OWN HEART True Tales of Science, Surgery, and Mystery

With an interested and inquisitive tone, narrator Robert Fass walks listeners through evolutionary biologist Rob Dunn's history of the science of the human heart. The particularities that govern cardiac function have long been of interest to scientists and laypeople alike, and curious folks of all kinds of backgrounds have been conducting explorations for many years to uncover the secrets of this vital organ. This accessible work examines these explorations--from scientists' and doctors' early experiments to treatments provided by modern-day health care facilities. Fass has a pleasant voice and varies his delivery in ways that make the extensive information clear and engaging. S.E.G. © AudioFile 2015, Portland, Maine [Published: FEBRUARY 2015]