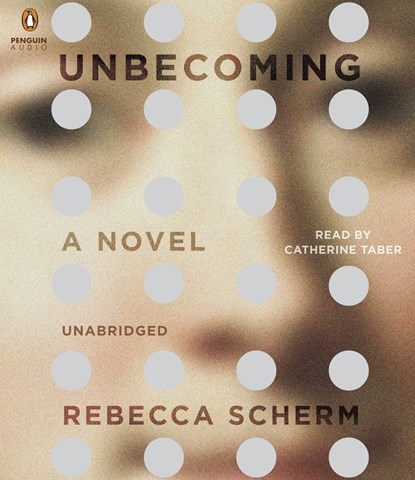 Narrator Catherine Taber’s gentle, feminine delivery adds plausibility to this debut novel, which intriguingly focuses on a character’s deceptions as two different people. The psychological storyline starts off in France, where Grace is hiding from a heist gone bad and from her husband and his friend, who happens to be her lover. Taber adds dramatizations to each flashback and easily shifts between the character Grace and her alter ego, Julie. As her voice continually changes to complement the intensity of Grace and the sweetness of Julie, the listener has fun trying to figure out what to make of this complicated femme fatale. Taber’s pace could be more brisk in the suspenseful moments, but her stride does allow time to ponder the mesmerizing story. D.Z. © AudioFile 2015, Portland, Maine [Published: MARCH 2015]